An event every week that begins at 6:00 pm on Sunday and Saturday, repeating until March 6, 2022 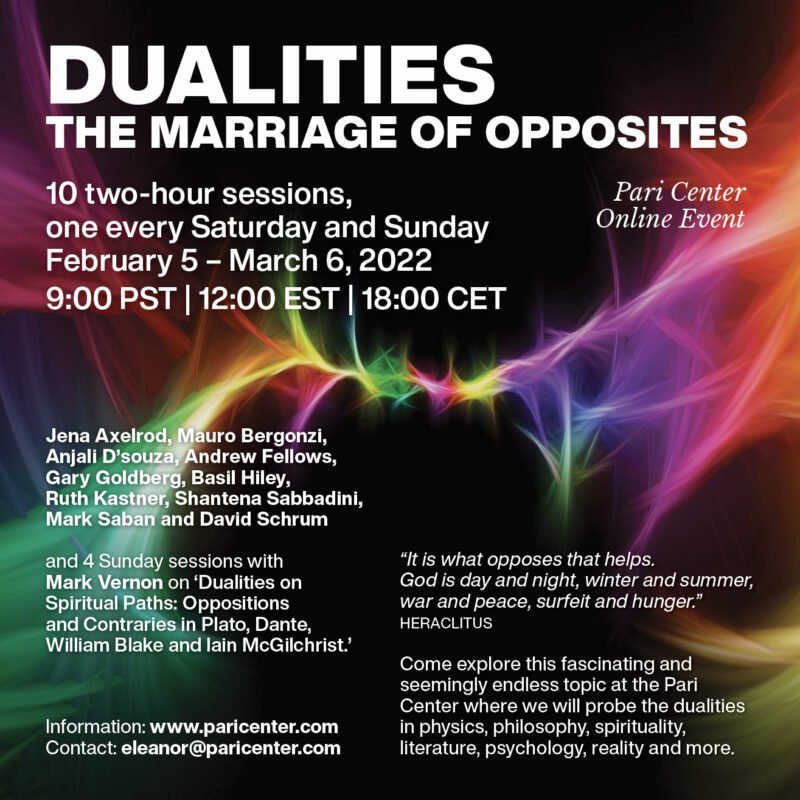 Dualities: The Marriage of Opposites

and 4 Sunday sessions with Mark Vernon on

All sessions are live and you will be sent the RECORDING.

Saturday February 5
A Conversation about Duality and Non-duality in East and West
with Anjali D’souza, Andrew Fellows and Shantena Sabbadini

Sunday February 6
The Way of Love: Plato and Participation in the Good, Beautiful and True
with Mark Vernon

Saturday February 12
Duo Duels on Non-duality, the Quantum Potential, and the Nature of Consciousness
with Jena Axelrod and Basil Hiley

Sunday February 13
The Way Up and the Way Down: Dante and the One Path from Hell to Paradise
with Mark Vernon

Saturday February 19
Connecting the Actuality of Things in Space-Time to the Reality of Possibility in QuantumLand: Convergences in Quantum Physics, Brain Science, Philosophy and Mystical Thought
with Gary Goldberg and Ruth E. Kastner

Saturday February 26
Beyond Dualistic Mind: Journeying Together on David Bohm’s ‘No Road’
with David Schrum

Sunday February 27
The Master and the Emissary: Dualities in the Philosophy of Iain McGilchrist
with Mark Vernon

Join us online at the Pari Center to explore the fascinating and seemingly endless topic of dualities where together with experts and scholars we will examine the meaning of dualities in physics, philosophy, spirituality, literature, psychology and reality.

The opposite of a profound truth may well be another profound truth.
Niels Bohr
As quoted by his son Hans Bohr in ‘My Father,’ published in Niels Bohr: His Life and Work.

Beauty is the harmony of opposing things.
Sculptor Constantin Brancusi (1876-1957)

Life is full of dualities. Things coexist, oppose, contrast and parallel every day. Duality teaches us that every aspect of life is created from a balanced interaction of opposite and competing forces. Yet these forces are not just opposites; they are complementary.

According to the Cambridge Dictionary the word dual means ‘with two parts’ and duality ‘the state of combining two things.’ In philosophy ‘mind-body dualism’ was first formulated by the 17th-century French philosopher René Descartes who stated that there exists a clear distinction between physical and mental phenomena..

In many of the theologies and religions of the world we also find the pervasive idea that the forces of good and evil are equally balanced in the universe. Another common idea is that of the dual nature of human beings, existing in both body and spirit. Christian dualism refers to the belief that God and creation are distinct and also a belief in the dual personality of Christ (human and divine). Traditional Chinese philosophy similarly believes that there is both an active male and passive female principle in the universe, which is embodied in the symmetric yin-yang.

In 1933, C.G. Jung wrote that duality is a fact of human nature and that we cannot achieve wholeness without integrating the dark or shadow side of the self. According to Jung it is the lack of awareness of our duality and inner contrasts that may lead to uncontrolled outbursts of the shadow, as in the time of the Nazis.

Several political theories also show evidence of a kind of dualistic thinking. In Marxism, for example, we find a dialectical view of the relationship between the theory and empirical practice (praxis) of society and political systems, the thesis and anti-thesis, a continual tension between capitalism and socialism, as well as between the proletariat and the bourgeoisie. 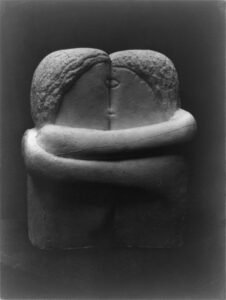 Duality is explored in such fictional writings as Dr Jekyll and Mr Hyde, Romeo and Juliet, The Picture of Dorian Grayand even in the contrasting characters of Harry Potter and Voldemort. Films such as Black Swan and Fight Club explore the dualism of human nature. Batman and Joker are the polar opposites of order and chaos, light and darkness. And it is the two-sided nature of the Force that propels the storyline in Star Wars. 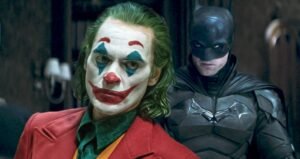 In the visual arts, The Kiss, by Constantin Brancusi (1876-1957) depicts a nearly indistinguishable man and woman as two figures become one as they emerge from a single block of material. Dutch artist M.C. Escher was fascinated by duality and symmetry.

5/10 sessions – Full Price €70, Member’s Discount €63: Choose any 5 live sessions or recording if you miss the event. After you have purchased this option, you will receive a form by email to choose the events you wish to attend.

One session – Full Price €15, Member’s Discount €13,50: By purchasing one session, you will have access to any one session and recording. Tickets for individual sessions are available on the event page for that session.

Solidarity All Sessions – €60: All 10 live sessions or recording if you miss a session. Please feel free to use this solidarity rate if you are under financial stress. The membership discount does not apply to this package.

Solidarity  5/10 Sessions – €35: Choose any 5 live sessions, or recording if you miss a session. After you have purchased this option, you will receive a form by email to choose the events you wish to attend. Please feel free to use this solidarity rate if you are under financial stress. The membership discount does not apply to this package.