Dean Radin is Chief Scientist at the Institute of Noetic Sciences (IONS), Associated Distinguished Professor at the California Institute of Integral Studies (CIIS), and chairman of the biotech company, Cognigenics. He earned an MS (electrical engineering) and a PhD (psychology) from the University of Illinois, Urbana-Champaign, and in 2022 was awarded an Honorary DSc (doctor of science) from the Swami Vivekananda University in Bangalore, India (an institution of higher learning accredited by the Indian government and specializing in yoga practice and research).

Before joining the IONS research staff in 2001, Radin worked at AT&T Bell Labs, Princeton University, University of Edinburgh, and SRI International. He has given over 670 talks and interviews worldwide, and he is author or coauthor of some 300 scientific and popular articles, four dozen book chapters, and nine books, four of which have been translated into 15 foreign languages: The Conscious Universe (1997, HarperCollins), Entangled Minds (2006, Simon & Schuster), Supernormal (2013, Random House), and Real Magic (2018, Penguin Random House).

At The Edges Of Consciousness – Back to the Main Event 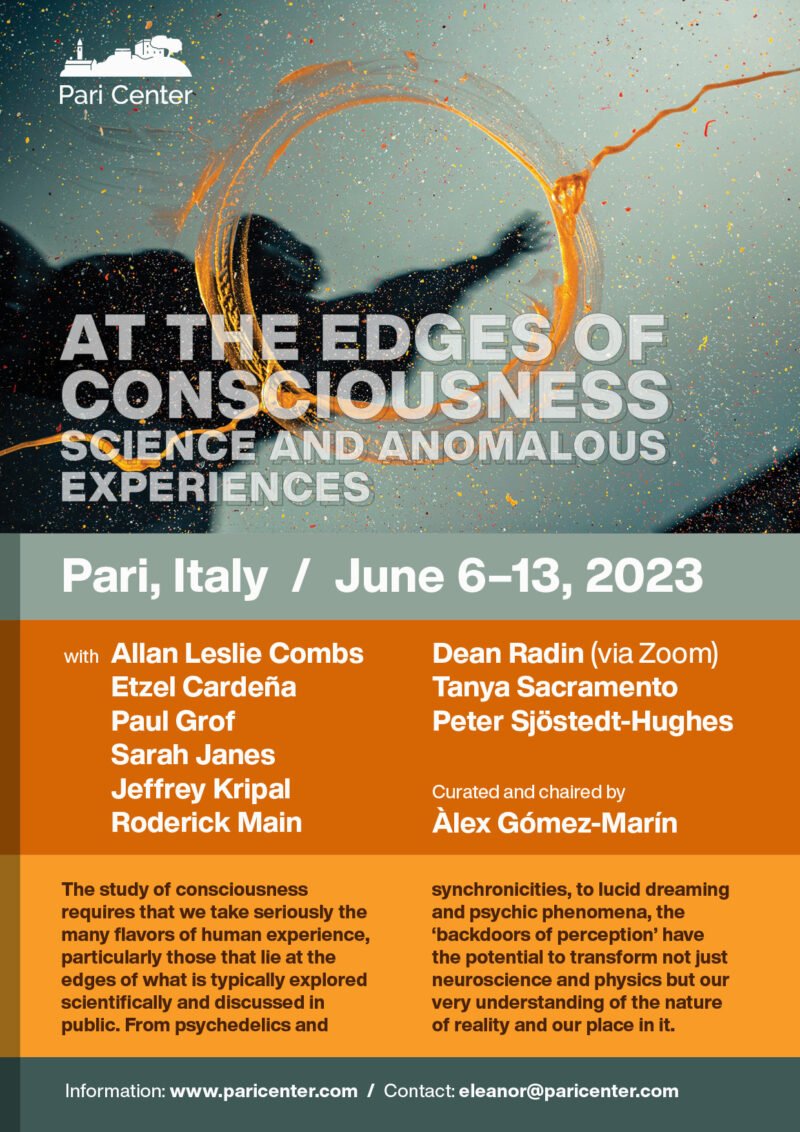