“The future has an ancient heart.”

Our philosophy is quite simple: To provide a space where people can gather together, to learn from one another, to discuss, to reflect, to work on a project and, most importantly, to meet and talk with others at the human and personal level.

The Pari Center for New Learning was founded in 2000 as a haven of peace and gentle action in a world increasingly gripped by turmoil—climate change, environmental disasters, injustice, inequality, destructive artificial intelligence, biosecurity, and more recently the pandemic and war in Europe. Above all the Pari Center is dedicated to the principle of ‘the spirit of place.’ Housed in a medieval village it is the ideal location to pause and think about the future and the values, meaning, and direction of contemporary society. In adopting Carlo Levi’s maxim that ‘the future has an ancient heart’ we look to the future while bearing in mind the wisdom of the past.

We promote an open and continuing dialogue on the role of science and technology, the marriage of science and the arts, ethics, community, the work of C.G. Jung, the importance of Indigenous knowledge, and the place of the sacred. We are dedicated to David Bohm’s vision of wholeness and encourage a holistic, interdisciplinary approach to learning. The Center also draws upon the idea of David Peat’s Gentle Action—a new form of intelligent, compassionate and mild action that flows from the entire field of meaning in which a particular individual, society or organization is a part.

We have no ‘mission statement’ as we are not on a mission. David Peat saw Pari as an ‘alchemical vessel’; a place where people could meet and express themselves freely within the safe atmosphere of this vessel; a place of transformation. When we get together, we throw everything into the alchemical pot and then wait to see what happens; what extraordinary things might emerge. 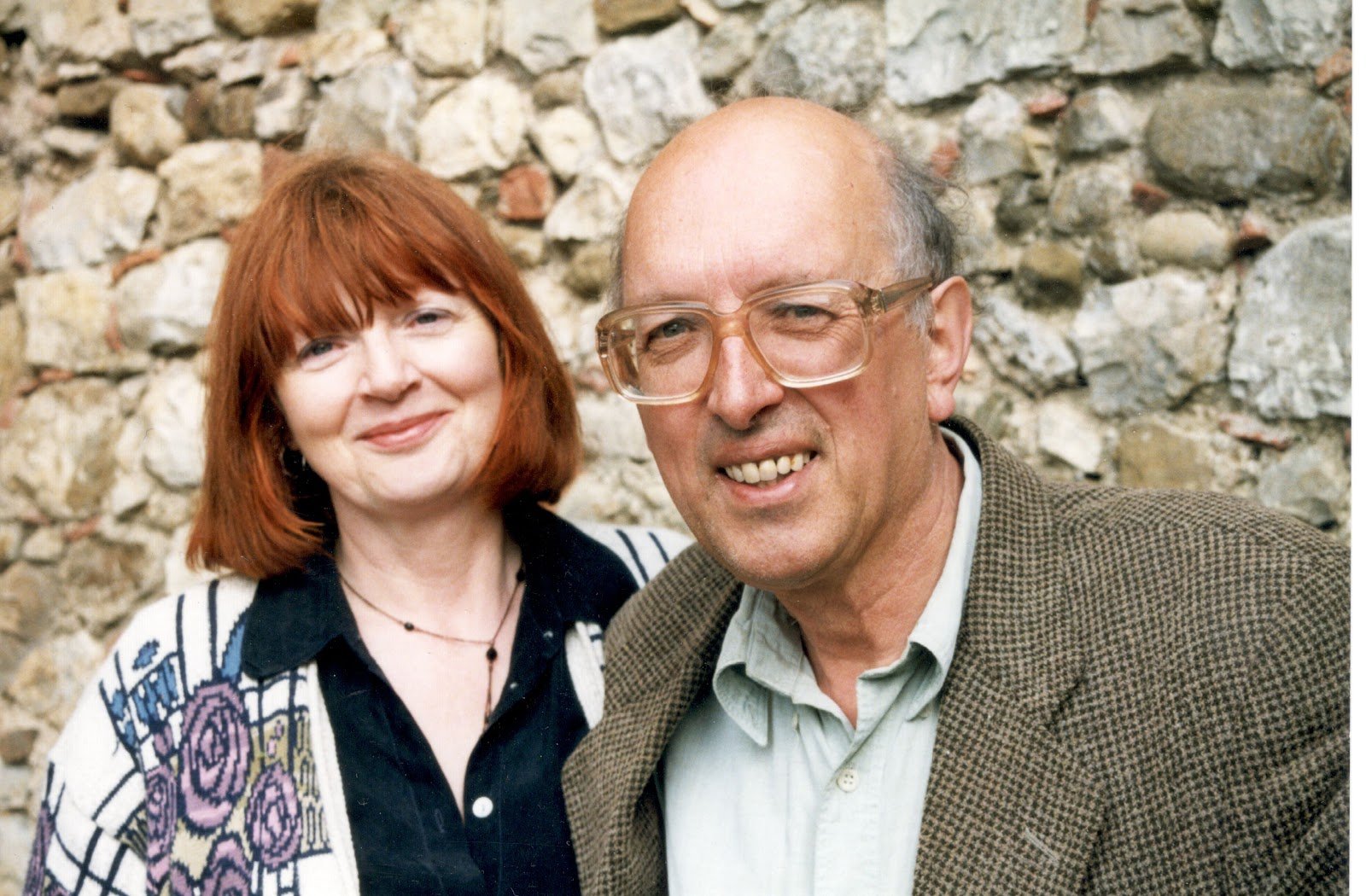 In 1999 Arts Council England invited the physicist and writer F. David Peat to organize a meeting of artists and scientists in London, a meeting that would be highly informal and encourage a creative exchange. The most famous work to emerge from this gathering is Antony Gormley’s Quantum Cloud located next to the Millennium Dome in London.

Following the success of the Arts Council meeting, the Gulbenkian Foundation suggested a similar roundtable approach to discuss the role and future of universities. Since the old school house in Pari had recently been restored it was decided to hold the meeting there rather than in London or other major center. Many participants expressed their distress at the current state of the universities and proposed that alternative structures be created. On the final day several suggested that the Pari meeting should not be a one-off, but should continue as a living center. In this way the Pari Center for New Learning was born.

The Pari Center is dedicated to education, learning and research. It fosters an interdisciplinary approach linking science, arts, ethics, community and the sacred. Above all The Pari Center is dedicated to the principle of ‘the spirit of place.’ Housed in a medieval village it is the ideal location in which to pause and think about the future, and the values, meaning and direction of our contemporary society. The Pari Center for New Learning was officially registered as a non-profit organization in 2000. Its founders were F. David Peat and Maureen Doolan supported and assisted by the Center’s advisors, the energy and hospitality of the people of Pari, Pari’s village association Sette Colli, and the support of the comune of Civitella-Paganico.

The Pari Center’s activities include residential courses, meetings and conferences and, in addition, provides an opportunity for scholars, researchers, artists, educators, writers to spend extended periods in Pari.

In 2016 the Pari Center for New Learning became The Pari Center and an advisory a board of thirteen members was elected. Following the death of F. David Peat in 2017, the associate director, Shantena Augusto Sabbadini became Director of The Pari Center. The new Associate Director is Godelieve Spaas.

Among its many achievements The Pari Center is three-time winner of the Metanexus Award for ‘Excellence in Programming’ (events, talks, roundtables and conferences in religion and science).