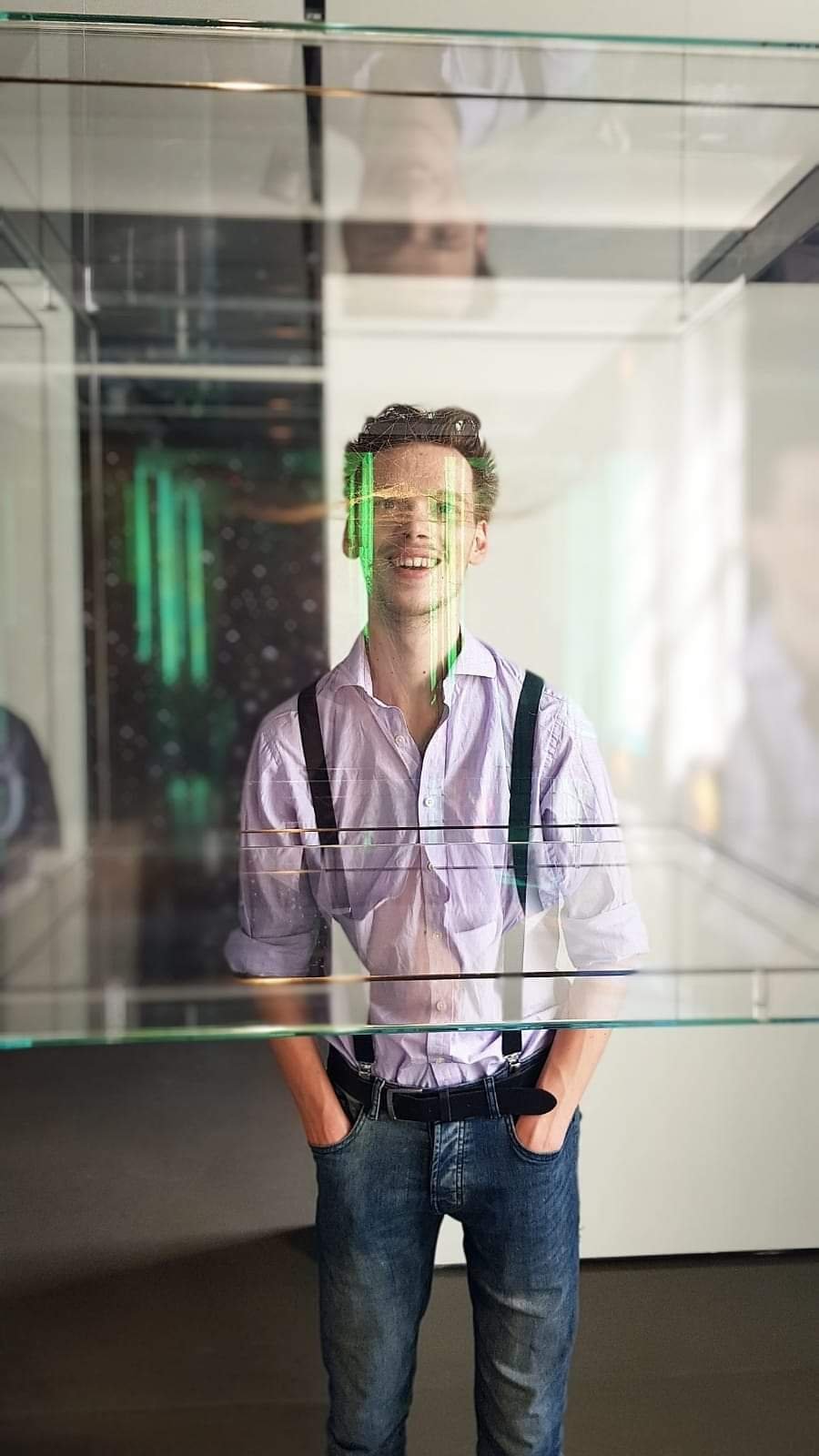 James Peat Barbieri has been taking part in conferences and courses at the Pari Center since he was 11, he was David Peat’s Teaching Assistant from the age of 15 and has since then given several lectures at the Pari Center, including two mini- courses on Beauty and Mathematics, dealing with the relationship of Nature and the Golden Section, and on Hegel’s philosophy and its symmetry with the works of David Bohm.

James studied at a professional dance school, Ateneo della Danza in Siena, for five years but has now moved on to university. He is currently on the Board of Directors at the Pari Center and a member of the Editorial Board of the Pari Perspectives journal. His other interests include Film, Art, and Philosophy. He is interested in analysing cinema and works of art by applying philosophical approaches such as aesthetics and Continental philosophies.