The View Beyond: Magic and Enchantment at the Frontiers of Physics

The View Beyond: Magic and Enchantment at the Frontiers of Physics

The history of physics might be regarded as the expansion of our consciousness to ever larger and smaller scales, as illustrated by the enchanting image of the Cosmic Uroborus. At each stage in this expansion, the frontiers in both the microscopic and macroscopic domains reveal a world that is magical in that it deviates from common-sense reality and imaginal in that it is a creation of mind. Until empirical data emerges to support the model, it might therefore be regarded as bordering on philosophy and this usually engenders scepticism from more conservative physicists. We have now reached a special stage at which the micro and macro physics/philosophy frontiers have merged. This occurs at the top of the Cosmic Uroborus, where the very small (M-theory) meets the very large (the Multiverse) and the physical Universe itself originates (the Big Bang). So does this represent the completion of physics or the need for a new post-materialist paradigm, accommodating mind and the realm of imagination? I take the latter view and argue that a feature of the next paradigm must be a higher-dimensional perspective which radically revises our concepts of space and time. In this case, an even more magical and enchanting reality may be revealed. 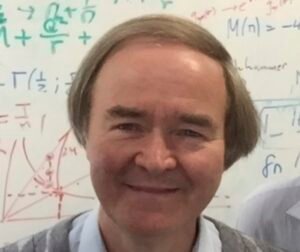 Bernard Carr is Emeritus Professor of Mathematics and Astronomy at Queen Mary University of London. Hisprofessional area of research is cosmology and astrophysics and includes such topics as the early universe, dark matter, black holes and the anthropic principle. For his PhD he studied the first second of the Universe, working under the supervision of Stephen Hawking at the Institute of Astronomy in Cambridge and the California Institute of Technology. He was elected to a Fellowship at Trinity College, Cambridge, in 1975 and moved to Queen Mary College in 1985. He has also held Visiting Professorships at Kyoto University, Tokyo University, the Fermi National Accelerator Laboratory and the Canadian Institute for Theoretical Astrophysics. He is the author of nearly three hundred scientific papers and the books Universe or Multiverse? and Quantum Black Holes. Beyond his professional field, he is interested in the role of consciousness in physics and in an expanded paradigm which accommodates mind. He also has a long-standing interest in the relationship between science and religion. He was President of the Society for Psychical Research in 2000-2004 and is currently President of the Scientific and Medical Network. 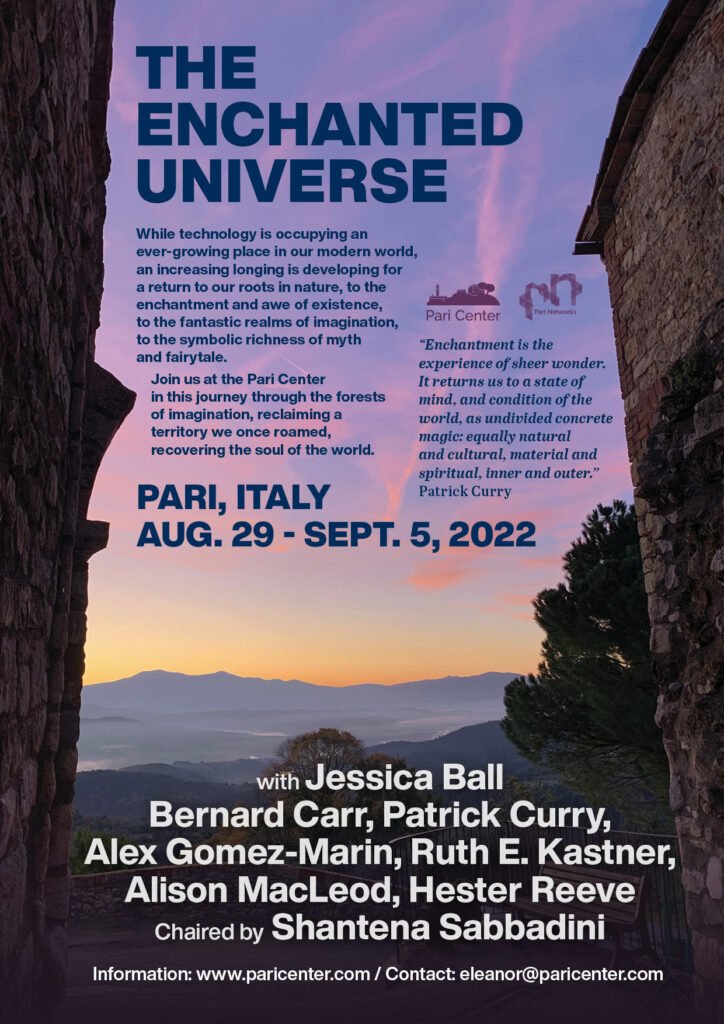