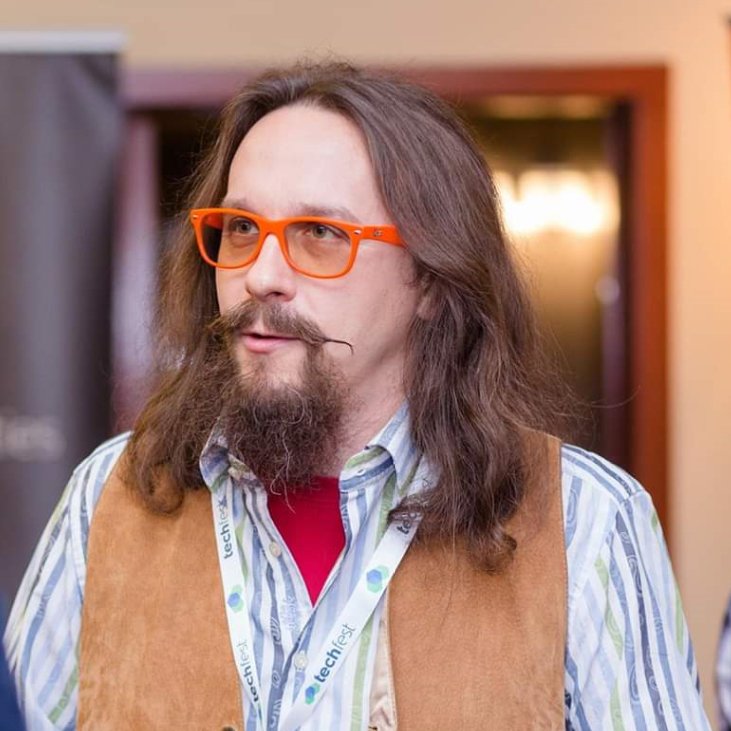 Generally known as “Chip”, his interests are quite eclectic. After working in academia (business school) in the late ’90s, he became an entrepreneur. He co-founded a marketing agency and later went on to build a technology company. He now wears many hats, among them that of a business angel involved with a number of innovative ventures.
In parallel with working in the tech community, he (still) teaches occasionally, preaching his fascination with exponential organisations. Other important interests include quantum physics (of course), philosophy, the science of yoga, as well as anthropology, psychology (including that edgy blend called transpersonal psychology).