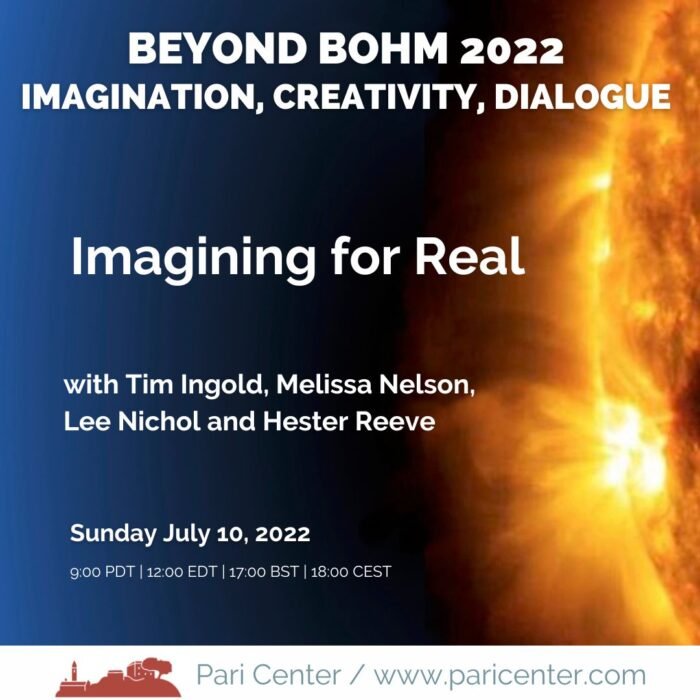 What does imagination do for our perception of the world? Why should reality be broken off from our imagining of it? It was not always thus, and in his latest book, Imagining for Real, Tim Ingold sets out to heal the break between reality and imagination that is at the heart of modern thought and science.

Ingold’s work in anthropology is as radical in its field as that of David Bohm in physics and Christopher Alexander in architecture, and has been brought to fruition through a five-year research project, “Knowing from the Inside.” As Ingold describes it, he was determined “to develop a way of study, or a method, that would join with the people and things with whom and which we share a world, allowing knowledge to grow from our correspondences with them.”

In this session we will have an extended conversation with Prof. Ingold, exploring the multiple layers of his extensive body of work – and the numerous correspondences this work has with David Bohm’s inquiries into participatory consciousness. 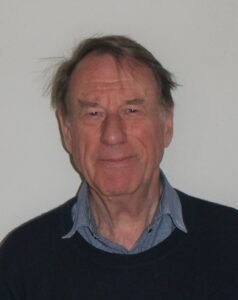 Tim Ingold, FBA, FRSE, is Professor Emeritus of Social Anthropology at the University of Aberdeen. He has carried out fieldwork among Saami and Finnish people in Lapland, and has written on environment, technology and social organisation in the circumpolar North, on animals in human society, and on human ecology and evolutionary theory. His more recent work explores environmental perception and skilled practice. Ingold’s current interests lie on the interface between anthropology, archaeology, art and architecture. His recent books include The Perception of the Environment (2000), Lines (2007), Being Alive (2011), Making (2013), The Life of Lines (2015), Anthropology and/as Education (2018), Anthropology: Why it Matters (2018), Correspondences (2020) and Imagining For Real (2022). 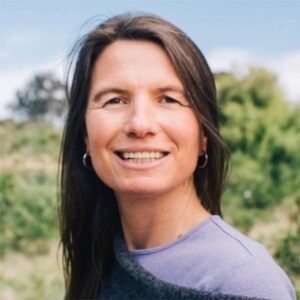 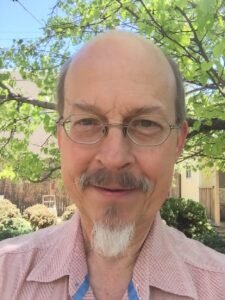 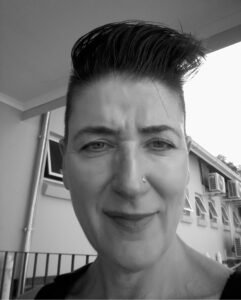 Hester Reeve is a Reader in Fine Art at Sheffield Hallam University UK. Her practice encompasses live art, drawing, sculpture, poetry, philosophy and ‘dialogue’ (as set out by David Bohm): Art is not viewed straightforwardly as a tool of communication or form of personal expression, but more as a complex kingdom that is continually attempting to establish itself through human thought and action.