The Brain and its Mindful Double 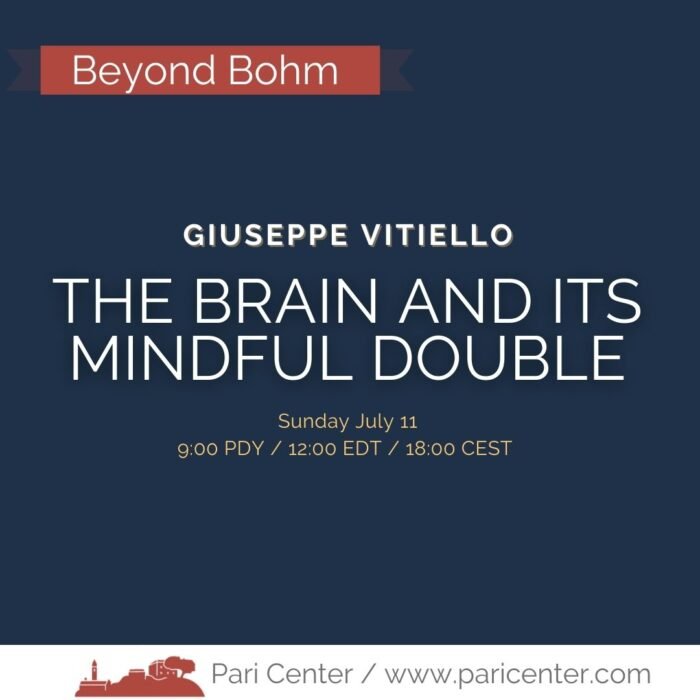 The Brain and its Mindful Double

By repeated trial-and-error the brain constructs within itself, through its mental activity, an understanding of its surround, that we describe as its Double. The relation that the self and its Double construct constitutes the meaning of the flows of information exchanged during their interactions. The act of consciousness resides in such a dialogue of the self with its Double. The continuous attempt to reach the equilibrium in this dialogue shows that the real goal pursued by the brain activity is the aesthetical experience, the perfect ‘to-be-in-the-world.’ Active reciprocal responses between the self and the world imply responsibility and thus they become moral, ethical responses through which the self and its Double become part of the larger social dialogue. Aesthetical pleasure unavoidably implies disclosure, to manifest ‘signs,’ communication. An interpersonal, collective level of consciousness then arises, a larger stage where the actors are mutually dependent, each one simply non-existing without the others. 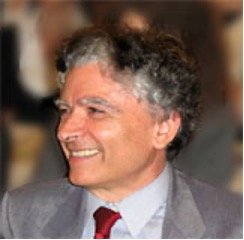