What Breakthroughs in Science Can We Reasonably Predict? 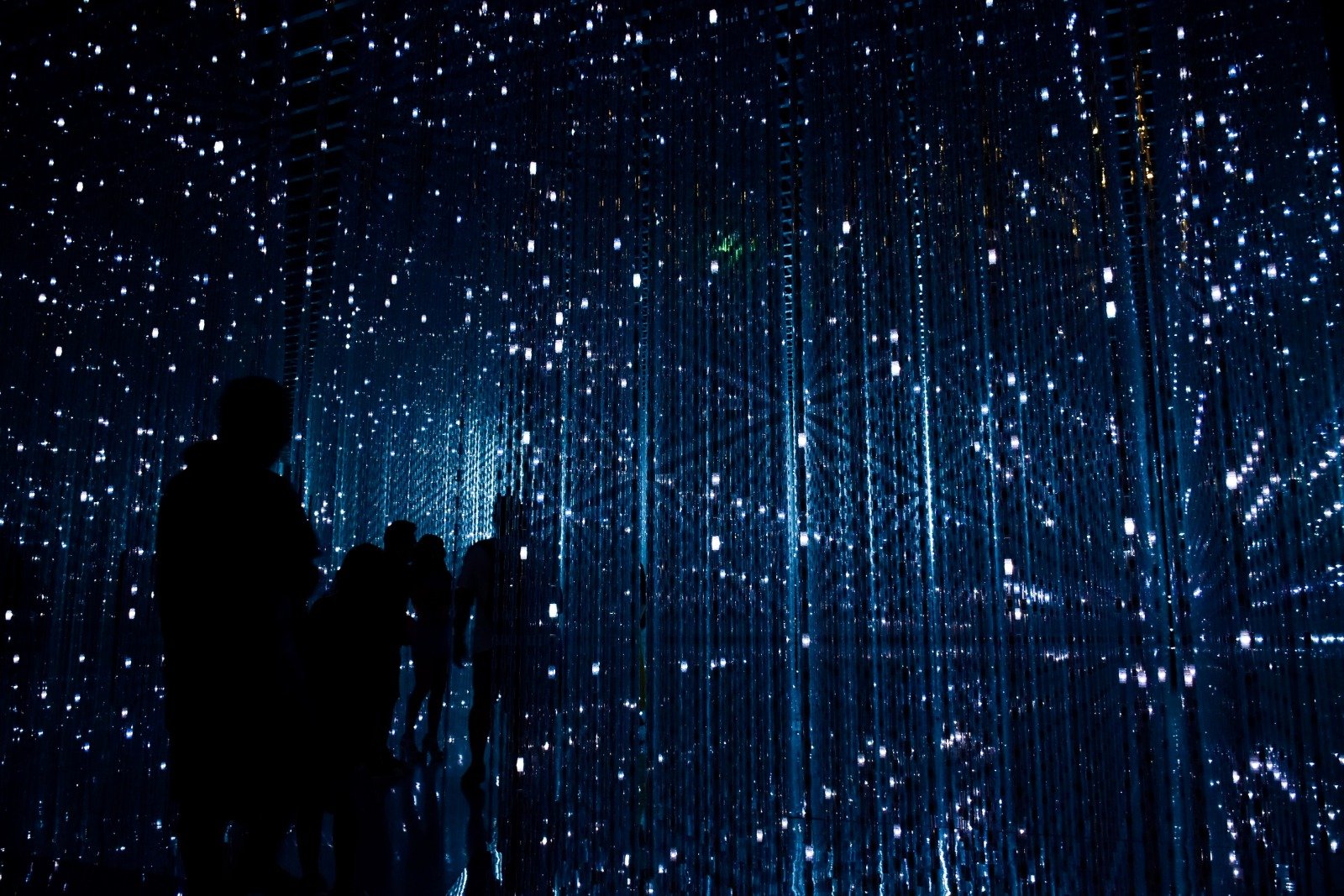 Online Pari Dialogue: What Breakthroughs in Science Can We Reasonably Predict? 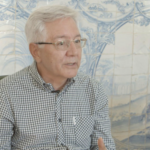 Olival Freire Jr. is Professor of Physics and History of Physics at the Universidade Federal da Bahia, Brazil. In Brazil, he was trained in Physics (UFBA), he earned a PhD in History (USP) in 1995 and is fellow at the CNPq in History of Science.

He founded the Graduate Program in Science Teaching, History and Philosophy of Science at UFBA, in Brazil. He served as President of the Sociedade Brasileira de História da Ciência, the Commission on the History of Physics at DHST and as a member of the council of History of Science Society.

He was researcher at the Dibner Institute for the History of Science, MIT, Harvard, Université de Paris VII, University of Maryland, and Center for History of Physics at the American Institute of Physics.

He has published a number of articles in peer-reviewed journals as well as books and book chapters. He wrote The Quantum Dissidents—Rebuilding the Foundations of Quantum Mechanics 1950-1990, Springer, 2015, and David Bohm—A Life Dedicated to Understanding the Quantum World, Springer, 2019.