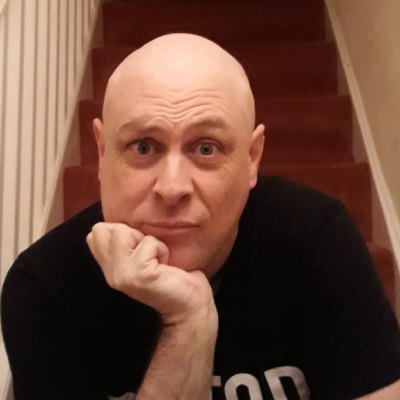 Gordon formerly worked for the nuclear industry (Sizewell B power station, UK), however as the result of an industrial accident he switched careers to begin working with people with disabilities and later with children with autism.
He continued to pursue his personal interest in physics, the philosophy of science and the work of David Bohm. He came into contact with F. David Peat, who invited Gordon and his wife Claire to the village of Pari. This resulted in a radical shift for the couple who became involved in the process of what David called Gentle Action (aka non-local action or even non-geographical forms of subtle action). Gordon and Claire encouraged their neighbors to become more socially, economically and politically conscious.
This led to a flowering of groups, associations and organizations across their home town of Middlesbrough in the north of England. They found that Gentle Action was not just a tactic, but actually a way of seeing the world.
Scroll