Japanese culture is well-known for its sensitivity to nature. Before the Gregorian calendar became official in 1873 along with the government’s forceful modernization of Japan, a day consisted of daytime, from sunrise to sunset, and nighttime. Day and night were each divided into six intervals, so the duration of each interval changed according to the season. The time of observed sunrise and sunset depended also on location and on local features, from mountain valleys to plains.  The people were also living closely with the lunar cycle and the various signs of seasons in nature.

There are several entry points to explore the Japanese sense of time. The Japanese short form of poetry, haiku, must contain a seasonal reference. In this way, a haiku captures time in nature within and without. The Japanese era name is changed each time when a new Emperor is enthroned; a new era starts with the new Emperor. Some of the most important Shinto shrines are completely rebuilt every 20 years. Things decay with time and are renewed. Life is birth, growth and ultimately death. All is coming, going away and coming back again in a cycle—the soul too. People die and join the ancestors, but come back each year at a certain time of rituals and festivals to join the living and could also be born to another life. With these hints, time lived by the Japanese could provide a different perspective of the nature of time, which is not obvious in our default modern world that operates with linear and chronological universal time. 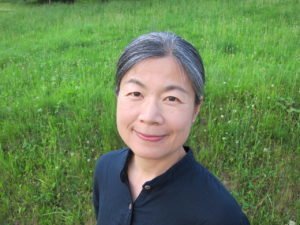 Yuriko Sato, MD, is a Japanese Jungian analyst and psychotherapist, practicing in Zürich and Bern, Switzerland. She is a training and supervising analyst, and the Director of Studies at ISAPZURICH. She studied medicine and worked as a psychiatrist in Osaka and Kyoto, Japan. She earned her Diploma in Analytical Psychology at the C.G. Jung Institute Küsnacht, Switzerland. Her interests and teaching topics include the Eastern (Japanese) psyche, spirit and matter, nature and psyche, along with various psychiatry topics. She has visited Pari several times and enjoyed Pari Center events as a participant as well as a presenter (‘The Sense of Wonder: Being Connected with the Enchanted World’ in 2019, ‘Synchronicity: A Common Reality in Japan’ in 2021). 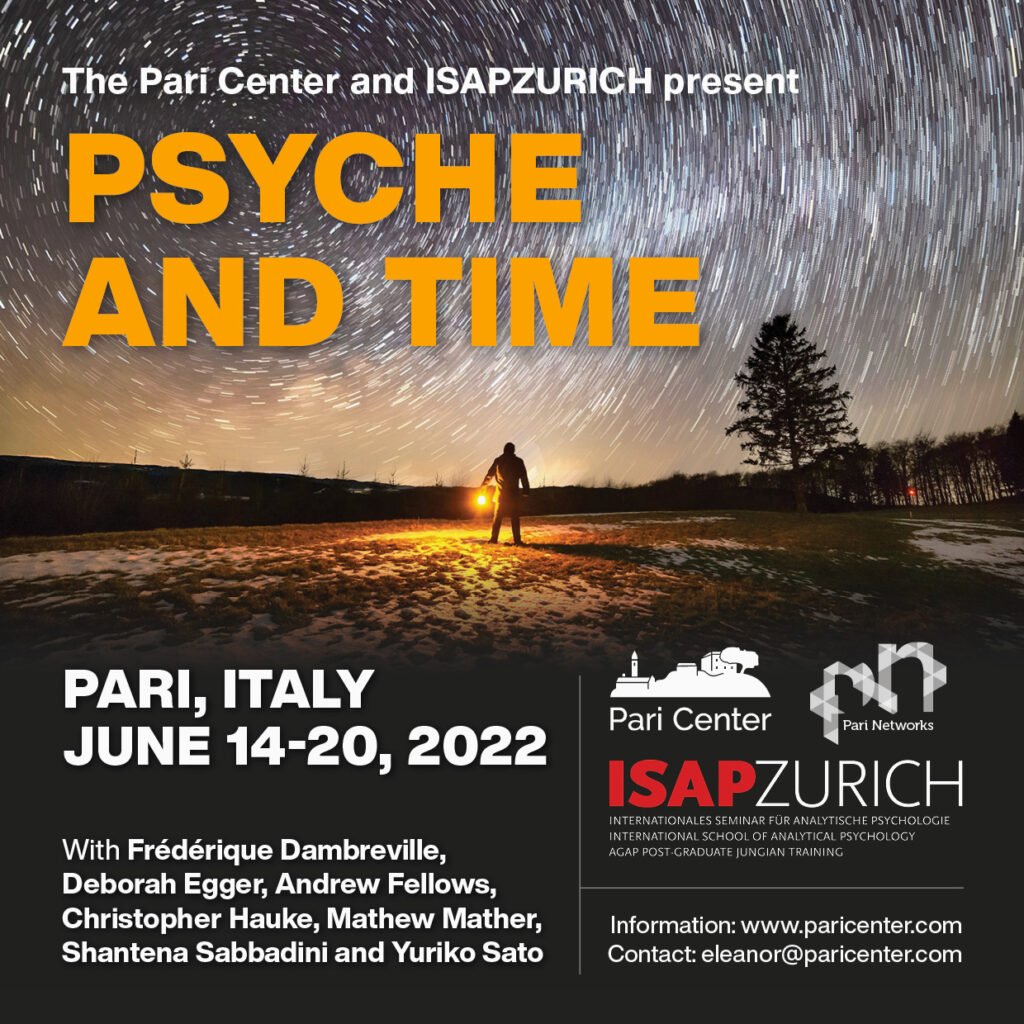