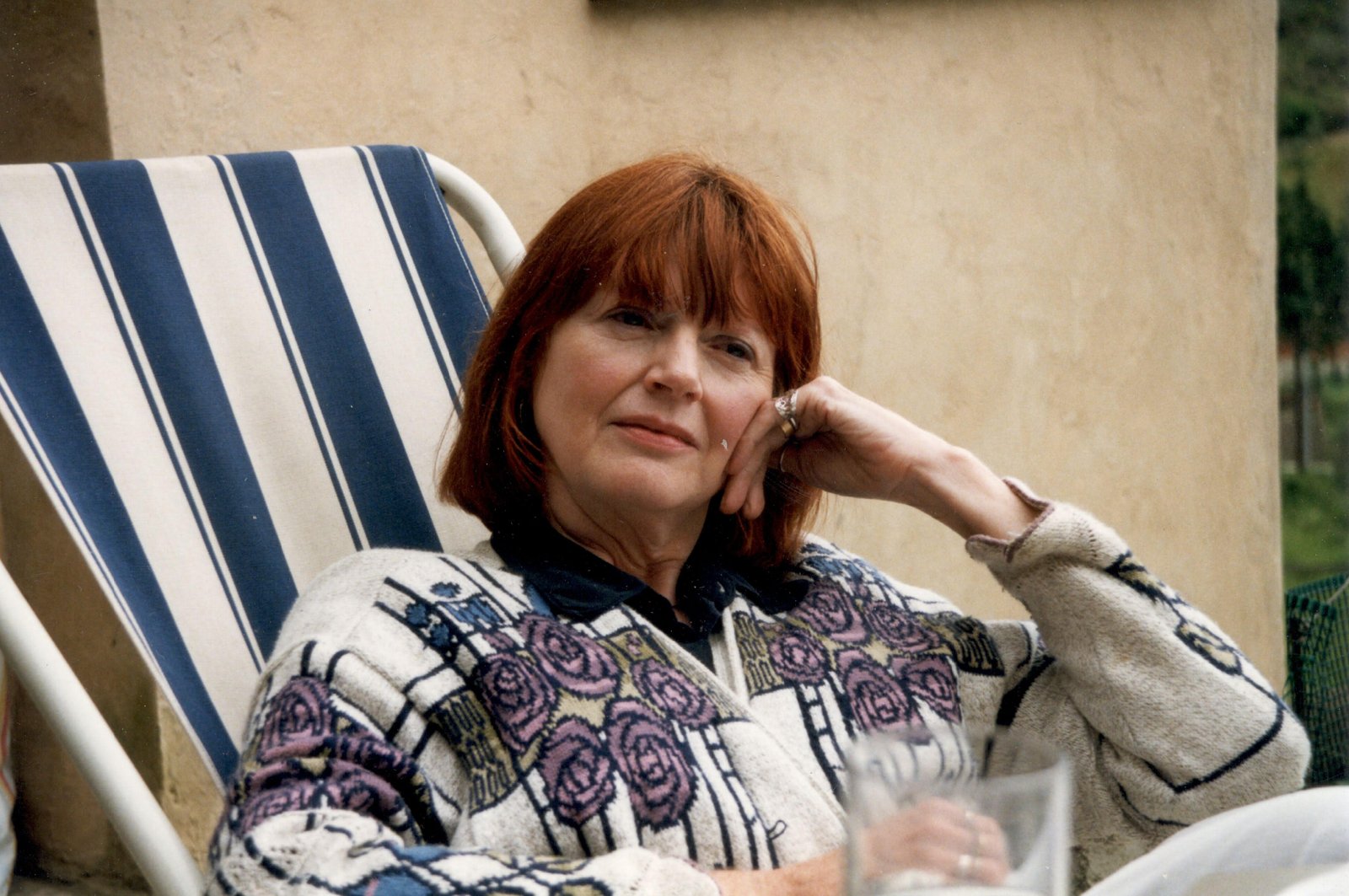 In Ottawa she worked as a writer-researcher for CGEAVC (Canadian Government Exposition and Audio-Visual Centre) and the National Museums of Canada providing research and written text for national exhibitions, international expositions and trade fairs, and museum exhibits.