Why Re-vision Consciousness? with John Pickering

‘Tis all in pieces, all coherence gone, all just supply, and all relation . . .
John Donne

A re-visioning of consciousness, whether individual or collective, is urgently needed, given the ecological crisis of our time. In his time Donne warned about the new philosophy of nature that was taking shape. He saw it would change how we were conscious of our place in the cosmos. He saw too, that once human nature was detached from a wider web of meaning, nature itself would be open to plunder.

What Donne feared has duly arrived. Once the web of the world is cut into pieces, it reveals itself differently to human consciousness. Nature is no longer valued for its interconnected wholeness, or seen as having an intrinsic right to proper treatment.

As a result we’re taking more from nature than nature can afford and we sorely need to find more sustainable ways to live. Re-visioning consciousness will help to do that. We need to recover a worldview in which everything within the cosmos, including the human phenomenon, is constitutively interrelated.

We’ll survey how Western psychology has treated consciousness, and compare that with non-Western traditions, especially Eastern ones. We’ll also look at some contemporary consciousness research, especially the revival of panpsychism and the organic metaphysics of Alfred North Whitehead and David Bohm.

The aim will be to promote dialogue on how re-visioning consciousness might help address the ecological crisis facing us all.

After education at a Rudolf Steiner school, John Pickering went to Edinburgh university to study forestry, but changed to psychology, some people being more interesting than most trees. After an experimental psychology PhD on visual perception at Sussex University, where he was supervised by Stuart Sutherland, he worked in the US for two years at the universities of Rochester and Stanford. He returned to the UK to lecture at Warwick University, where he still works on the application of psychology to the ecological crisis.

Pickering’s interests have always centered on consciousness in general and human experience in particular. He is a founder member of the Consciousness & Experiential Psychology Group of the British Psychological Society.

Pickering has come to believe that consciousness is not reducible to neuropsychology, much less to physics. He has found that studying consciousness leads naturally into the humanities, arts, and spiritual traditions. He believes that if psychology engages with such traditions, it will enrich and enhance its scientific resources. He has studied Eastern traditions in Sri Lanka, Japan, China, Korea, India, and Thailand. In India, he has worked at the Institute of Indian Psychology, part of the Sri Aurobindo Ashram in Pondicherry

His research presently concerns process philosophy, eco-psychology, and biosemiotics. He aims to make it relevant to promoting more sustainable ways of life. 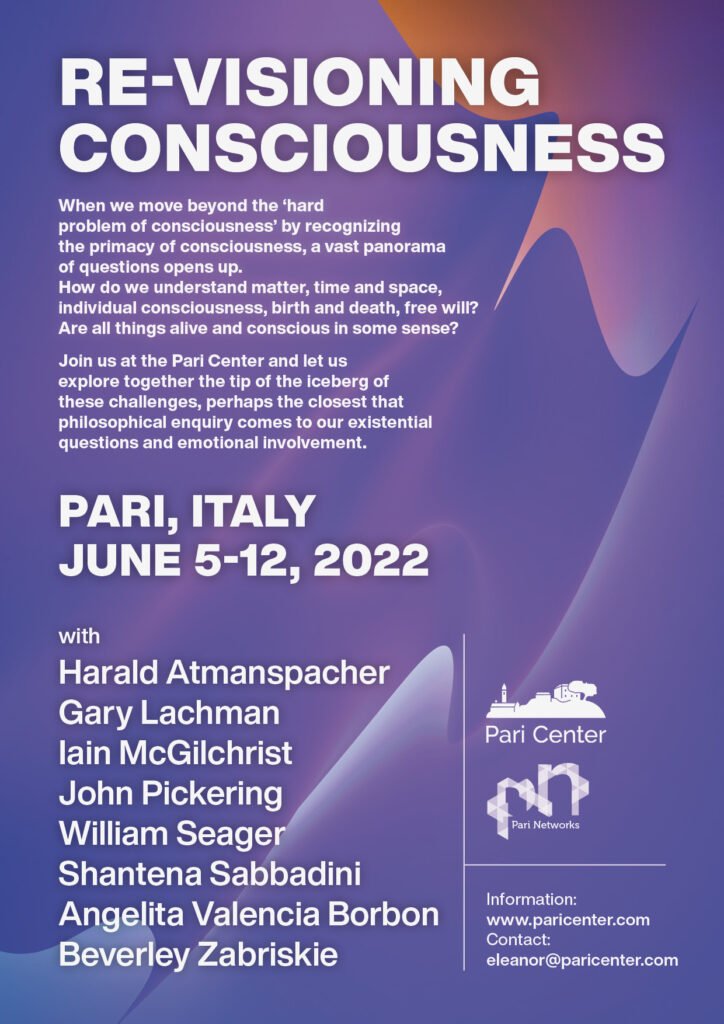