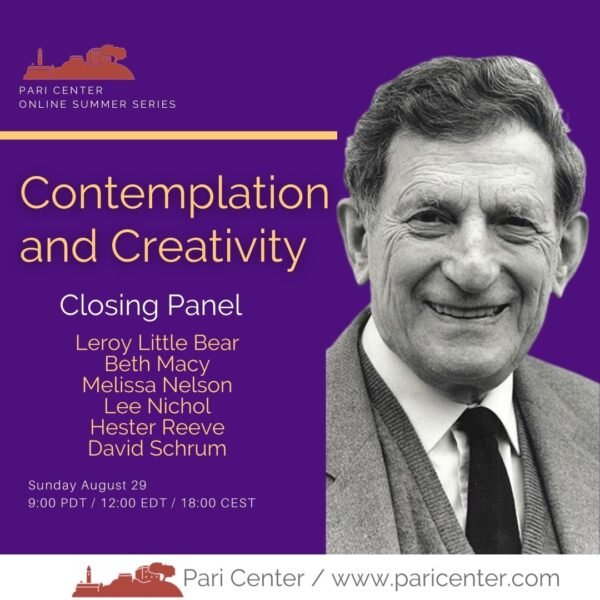 It may be “auspicious coincidence” – or otherwise – but the first five of the sessions in Beyond Bohm 2 are in one way or another related to participatory consciousness. This overlap occurred without any intention on the part of the individuals who put together each of the sessions. It is likely then, that this topic will figure into our final summary session, though any of the topics addressed in the preceding weeks may come to the fore – especially in the extended discussion and Q &A with those attending this final segment of Beyond Bohm. And in the spirit of dialogue, something completely new may emerge, unforeseen by any plan or agenda.

Please join us as we gather and look toward the future of Bohm-inspired inquiries and explorations, with an eye toward genuine transformations in consciousness.

To see the Full Beyond Bohm Part 2 Series 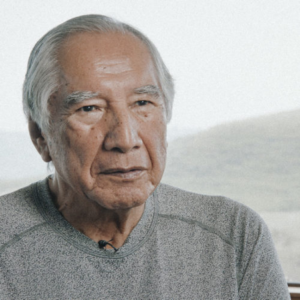 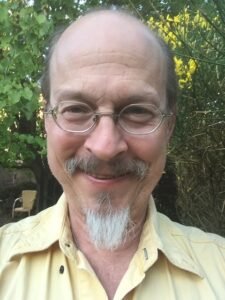 Lee is currently at work on a new book – Entering Bohm’s Holoflux – to be released in July 2021 by Pari Publishing. 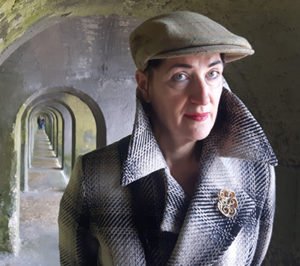 She is interested in the relationship between critical thinking and human agency in everyday life, particularly when it is risked through the figure of ‘the artist’ (where what constitutes an artist is broadly conceived and not exclusive to art school training).

Recent public works have been staged at Tanzquartier, Vienna, Tate Britain (working under the umbrella of The Emily Davison Lodge with Olivia Plender) and the Yorkshire Sculpture Park. 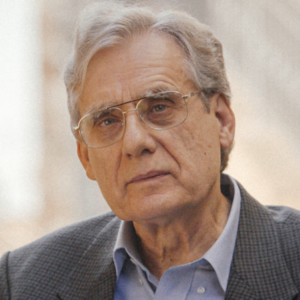