Creativity and the Generative Order 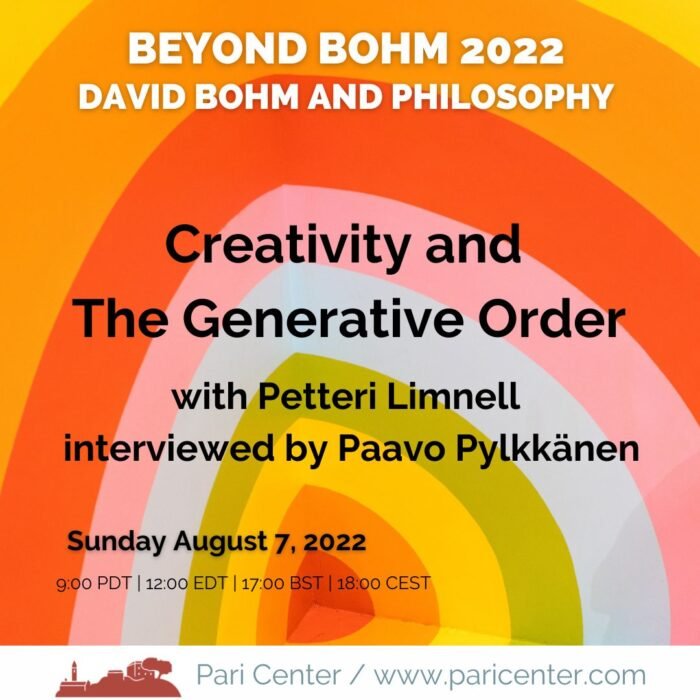 Creativity and the Generative Order

One issue that David Bohm was concerned with was creativity.  In physics some of his models appeared deterministic, raising the question of how genuine creativity is possible if everything is pre-determined.  In this discussion Limnell and Pylkkänen explore how creativity and freedom can be understood in the Bohmian physical universe. 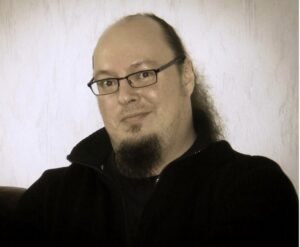 Petteri Limnell lives in Pori, Finland. He was awarded his Master’s in philosophy in 2008, from the University of Tampere, Finland. The subject of his thesis was about the moment NOW—the ‘Analysis of the present Moment from the Perspectives of Physics, Metaphysics and Consciousness Studies.’ His BA thesis was about creativity: ‘Paul Feyerabend’sFarewell to Personal Creativity.’  Limnell teaches two ongoing courses at the Pori municipality Center, and has worked as a consultant, teacher, tutor and in-house philosopher at the Pori Art Museum. He also works for the Critical College of Finland and runs the Satakunta Critical College in Pori. I have been President of the Pori Philosophical Society for 11 years, since the very beginning. His main interests in philosophy relate to three of Popper’s ‘emergent’ worlds. Why and how do the universe, life and human beings and consciousness exist? It all ultimately culminates in Kant’s three questions: ‘What can I know?,’ ‘What should I do?,’ and ‘What can I hope for?’ 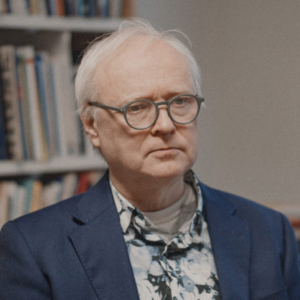 Paavo Pylkkänen, Ph.D., is Senior Lecturer in Theoretical Philosophy and Director of the Bachelor’s Program in Philosophy at the University of Helsinki, Finland. He is also Associate Professor of Theoretical Philosophy (currently on leave) at the Department of Cognitive Neuroscience and Philosophy, University of Skövde, Sweden, where he initiated a Consciousness Studies Programme. His main research areas are philosophy of mind, philosophy of physics and their intersection. In his book Mind, Matter and the Implicate Order (Springer) he proposed that new notions emerging from quantum physics (especially Bohm and Hiley’s interpretation) provide new ways of approaching key problems in philosophy of mind, such as mental causation and time consciousness.  In 2018-2020 working as the Vice Dean of Research at the Faculty of Arts he had the main responsibility for developing the new profiling area Mind and Matter for the University of Helsinki https://www2.helsinki.fi/en/mind-and-matter. Paavo Pylkkänen has been a visiting researcher in Stanford University, Oxford University, London University, Charles University Prague and Gothenburg University and was a member of the Academy of Finland Center of Excellence in the Philosophy of Social Sciences (TINT). https://researchportal.helsinki.fi/en/persons/paavo-pylkkänen/publications/