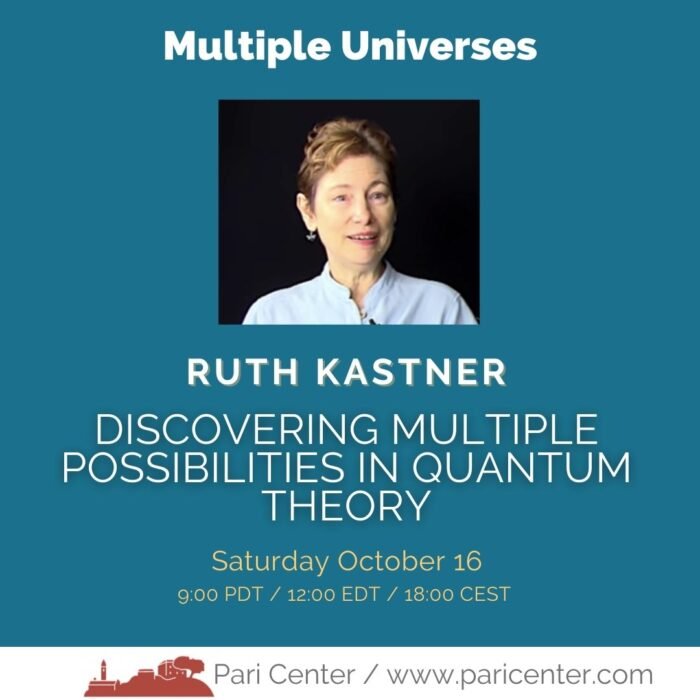 In her presentation Ruth will discuss the need for a paradigm change in the way we think about the world. When she says ‘we,’ she means primarily the Western scientific tradition and its attendant metaphysical and epistemological background assumptions, which have led to intractable problems in making sense of quantum theory. Among the assumptions leading us into this cul-de-sac are the empiricist notion that anything real must be tangible, and the Democritan notions that (1) a container called ‘spacetime’ is the delimiter for all real objects and that (2) real entities are separable, localizable ‘things’ that move from place to place in a local manner (as opposed to processes). A further Western background assumption is the notion that all dynamical action occurs in a unilateral fashion: e.g., that a physical quantity (e.g. energy) is emitted by one entity that does all the work and ends up at another spacetime point as a purely passive, secondary effect. The latter can be understood as a ‘Yang-only’ view of interactions, where Yang-type processes are generation, initiation, and creation. In contrast, Yin-type processes include reception, response, and dissolution. The Western paradigm neglects this latter aspect, and one consequence is that it has for many years overlooked an approach to field propagation that could shed new light on the physical meaning of quantum theory.

Ruth will also connect our current quantum conundrum to the insights of physician/psychologist Iain McGilchrist, who has argued that Western culture has emphasized left-brain thinking (based on separation, analysis, and control) and neglected right-brain thinking (based on holism, synthesis, and intuition), which is equally valid and necessary. This holistic aspect includes the mode of possibility, while the analytical, left-brain component sees only actuality. Hans Reichenbach (expressing a minority view among philosophers of science) insightfully remarked that ‘the flow of time is a real becoming in which potentiality is transformed into actuality.’  The paradigm change required by quantum theory includes the recognition that potentiality, or possibility (the intangible level described by quantum states and processes) is just as real as actuality (tangible spacetime phenomena). Thus, quantum theory opens the door to an understanding that the phenomenal level of our experience rests upon a vast ocean of possibility from which creativity and the manifest level of life and experience emerges. 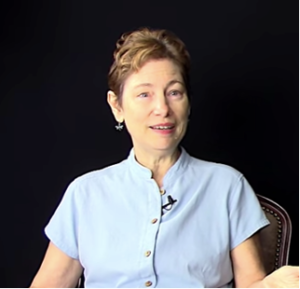 All sessions – Full Price €120, Member’s Discount €108: All 8 live sessions or recording if you miss a session.

4/8 sessions – Full Price €70, Member’s Discount €63: Choose any 4 live sessions or recording if you miss the event. After you have purchased this option, you will receive a form by email to choose the events you wish to attend.

One session – Full Price €18, Member’s Discount €16.20: By purchasing one session, you will have access to any one session and recording. Tickets for individual sessions are available on the event page for that session.

Solidarity All Sessions – €60: All 8 live sessions or recording if you miss a session. Please feel free to use this solidarity rate if you are under financial stress. The membership discount does not apply to this package.

Solidarity  4/8 Sessions – €35: Choose any 4 live sessions, or recording if you miss a session. After you have purchased this option, you will receive a form by email to choose the events you wish to attend. Please feel free to use this solidarity rate if you are under financial stress. The membership discount does not apply to this package.