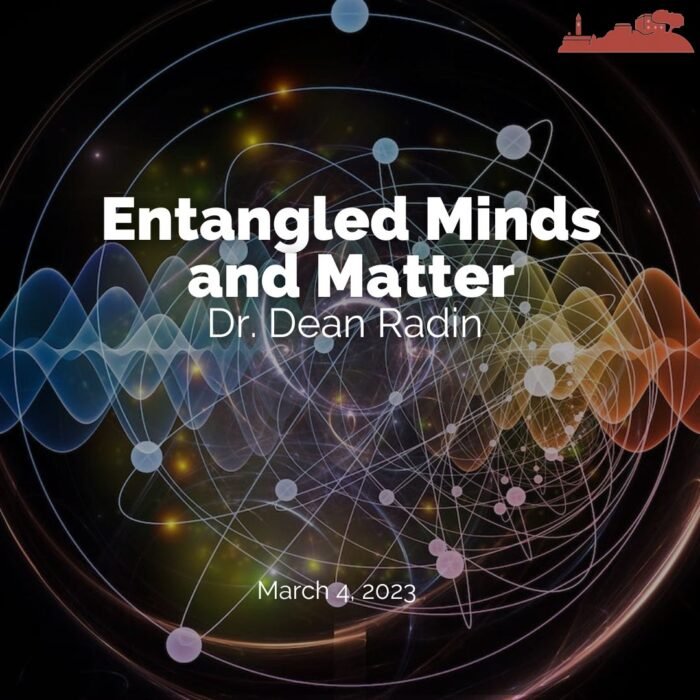 Methods for investigating mind-matter interactions were proposed by Sir Francis Bacon at the very origins of empiricism, over three centuries ago. Systematic scientific studies began about a century ago. In this talk, I will briefly review the modern experimental literature on “psychokinetic” effects, then I will present in more detail experiments I have conducted involving random physical systems based on quantum indeterminacy, photon polarization, scattering, and entanglement, the molecular structure of water, growth of plants and stem cells in vitro, and influences on human mood and physiology. I will also discuss the epistemological challenges in conducting these kinds of studies, as well as the practical and philosophical implications of mind-matter entanglements. 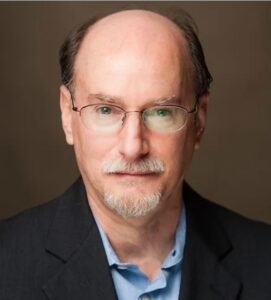 Dean Radin is Chief Scientist at the Institute of Noetic Sciences (IONS), Associated Distinguished Professor at the California Institute of Integral Studies (CIIS), and chairman of the biotech company, Cognigenics. He earned an MS (electrical engineering) and a PhD (psychology) from the University of Illinois, Urbana-Champaign, and in 2022 was awarded an Honorary DSc (doctor of science) from the Swami Vivekananda University  (an accredited university in Bangalore, India).

Before joining the IONS research staff in 2001, Radin worked at AT&T Bell Labs, Princeton University, University of Edinburgh, and SRI International. He has given over 690 talks and interviews worldwide, and he is author or coauthor of some 300 scientific and popular articles, four dozen book chapters, and nine books, four of which have been translated into 15 foreign languages: The Conscious Universe (1997, HarperCollins), Entangled Minds (2006, Simon & Schuster), Supernormal (2013, RandomHouse), and Real Magic (2018, PenguinRandomHouse).