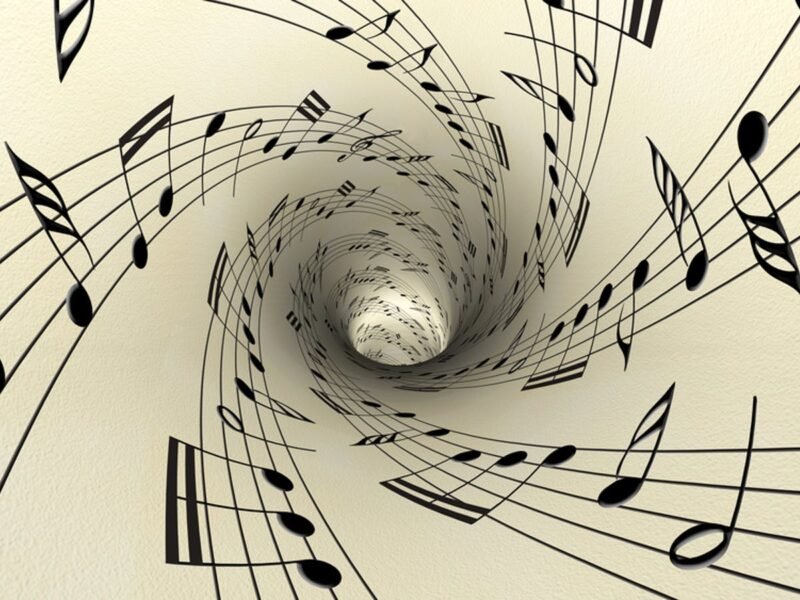 a webinar produced, presented, and performed by

Streaming from Studio OutBach® Santa Fe, situated in the heart of the deep Indigenous history of Native New Mexico, from ancient Paleoindians to Keres- and Tanoan-speaking peoples who were raided by the Comanches.

“The theory of Relativity occurred to me by intuition, and music was the driving force behind that intuition. My parents had me study the violin from the time I was six. My discovery was the result of musical perception.”
Albert Einstein

quintessence n. 1. The pure, highly concentrated essence of something. 2. The purest or most typical instance: “thou fiery-faced quintessence of all that is abominable!” (Poe). 3. Ancient & Medieval Philosophy. The fifth and highest essence (after the four elements of earth, air, fire, and water), thought to be the substance of the heavenly bodies and latent in all things. [Middle English, from Old French quinte essence, from Medieval Latin quinta essentia (translation of Greek pempte ousia, fifth essence) : Latin quinta, feminine of quintus, fifth (see penkwe in Appendix*) + essentia, ESSENCE.]

One of the first philosophers believed to have described the relationship between music and numbers was Pythagoras (c. 570–c. 490 BCE), who in fact wrote nothing himself. The first written accounts of his apparent postulates date from the third century CE. For a comprehensive discourse on the “problem of Pythagoras,” see the article by Carl Huffman in the Stanford Encyclopedia of Philosophy (Suggested Reading, below).

Nevertheless, Pythagoras is credited with having distinguished, by plucking strings of various lengths, the relationships between the wavelengths of sound that define musical intervals and thence identified the harmonic or overtone series. The harmonic series, which is a phenomenon of pure physics, begins with a fundamental (the original wavelength of the plucked string), which subdivides proportionately, first in half (to produce the first octave), in half again (the next higher octaves), and on and on, to ultimately produce all of the pitches of the diatonic scale. These principles are believed to govern the development of polyphony (many layers of voices) from monophony (a single line of music, as Gregorian Chant). The number five plays a prominent role in this evolution.

This two-hour, fully interactive webinar will introduce the harmonic series and the musical intervals produced by it; the way a scale and its associated harmonic scheme and thence, the musical structures that depend upon this harmony, are derived from it; consider the significance and symbolism of the number five (quinta; cinque) and the so-called “fifth element” in the realm of music; discuss the notion of cadence and its role in Western European Art Music structures; explore the role of the Fibonacci Series [Fibonacci = contraction of Filius Bonacci, aka Leonardo Bonacci or Leonardo Bigolio Pisano, Italian mathematician born and died in Pisa c. 1170–1250 CE] in musical structure; and analyse and present in performance the music of several composers, beginning, as always, with Johann Sebastian Bach, discussing the interval relationships in Das Wohltemperierte Klavier  Vol. I Prelude in C major BWV 846. We will explore tonality as it relates to consonance and dissonance, and introduce music that seeks to avoid tonality through non-repetition of tones, by American composers Ruth Porter Crawford and Carl Sprague Ruggles by a process called Dissonation (by non-repetition of tones).

A special feature of this webinar will be the participation, from Australia at 5:00 a.m., of my esteemed colleague and friend, Dr Kevin March, with whom I have been collaborating on a project for the past two years to create a series of musical compositions inspired by the Fantod Pack by the American author, illustrator, and costume designer Edward Gorey (1925 Chicago – 2000 Cape Cod MA). I gave the World Premiere of two of these works for the Sadie Hawkins Day concert in Melbourne on 29th February 2020. For this webinar, Kevin and I will discuss the role of the Fibonacci series in the choice of harmonies, phrase lengths, and other aspects of the structure of the piece entitled The Stones, for which this performance is the WORLD PREMIERE.

Participants are encouraged to engage with questions, comments, and insights throughout the session, which can be lodged in the Chat or via a “raised hand” in this ZOOM presentation. The second half of the webinar, during which Dr March and Dr Coleman will engage in conversation about The Stones will be fully open for Q&A throughout.

Repertory to be explored on this leg of the Quintessence of Music journey:

On Monday February 28, Donna will open our monthly monthly musical and philosophical journey  with a presentation and followed by discussion and Q&A.

PLEASE NOTE THAT THIS SESSION IS THE FIRST OF TWO (possibly THREE) on this topic!

Cavanagh, Lynn. A Brief History of the Establishment of International Standard Pitch A=440 Hertz. Online. https://www.wam.hr/sadrzaj/us/Cavanagh_440Hz.pdf 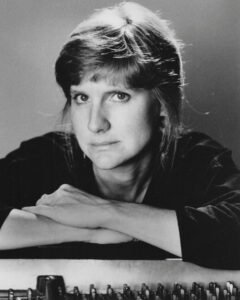 Donna Coleman is a multi-award-winning concert pianist, recording artist, author, performance researcher and philosopher, and master teacher whose career spans a half-century, of which more than half has been based in Australia. She is also an accomplished weaver and photographer and an amateur but passionate astronomer and archaeologist with a keen interest in the culture of the Indigenous peoples of Australia and the United States. As Head of Keyboard and of Postgraduate Studies at the Victorian College of the Arts in Melbourne, she convened weekly thought-provoking seminars that explored relationships between music and other disciplines. Donna is writing a book entitled Dancing with the Piano, a collection of essays distilled from these sessions and from her many years of phenomenological engagement with her ultimate dance partner, the piano.

Other awards include First Prize in the 3MBS National Composer Awards for his orchestral work The Flowering and the Dorian La Gallienne Prize for his setting of the Rimbaud poem Ophélie. His song cycle, Songs of Remembrance and Resistance, was nominated for Outstanding Original Composition in the 2018 Austin Critics Table Awards. His music has been broadcast on ABC Classic FM and 3MBS radio. It has featured in the Metropolis New Music Festival and the 7th Sydney Biennale, and in the ABC Radio National documentary Modern Muses: The Greeks and New Music.

His most recent work, Electric Cathedral, created in collaboration with Virtual Reality artist and poet reVerse Butcher and poet Kylie Supski, received a grant from The Australia Council for the Arts.  He has also received creative grants from Vic Arts, the University of Michigan, and ArtServe Michigan.

Scores for many of Kevin’s compositions are available through Wirripang Publishing and the Australian Music Centre.

Kevin holds a Master’s degree and a Doctorate from the University of Michigan where his principal composition instructors were William Bolcom, William Albright, Michael Daugherty and Curtis Curtis-Smith. In Australia, he has been mentored by notable Australian composers Richard Mills, Gerard Brophy, Maria Grenfell, and Paul Stanhope.