The Sacred and the Evolution of Consciousness 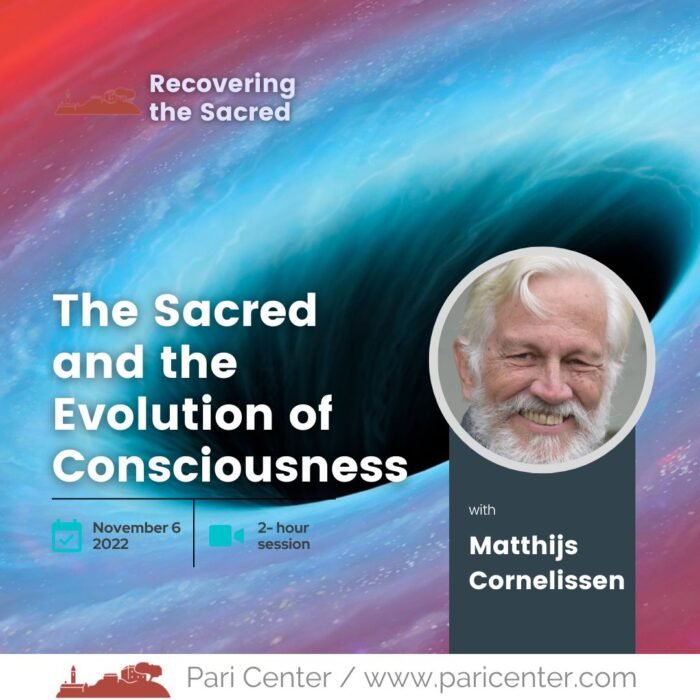 The Sacred and the Evolution of Consciousness

We tend to think of the Sacred as something unchanging. There is some point to this: the Sacred is, after all, what connects us to eternity or even to something beyond space and time.  But could it be changing? To address this question, since the modern West pays so little attention to the Sacred, it makes sense to go back to other cultures who have developed deeper knowledge about it.

Most major spiritual traditions, in the West as well as in India, make some kind of distinction between the Divine who is eternal and perfect, and the world which is constrained by time and imperfect, but what if our conception of this split is due to the limited nature of our human consciousness and our too limited mental understanding of reality?

In this talk Matthijs will indicate the direction in which Sri Aurobindo saw the world evolving, and, perhaps, more relevant for us today, what we can do during the transitional period. 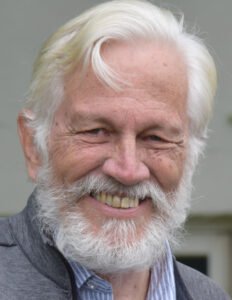 Matthijs Cornelissen MD, was born in the Netherlands and studied Medicine and Psychology in Amsterdam. He is deeply interested in the work of Sri Aurobindo, and at 27, he moved to India where he has lived ever since. In the Delhi Branch of the Sri Aurobindo Ashram he helped to set up the Institute for Integral Education, Mirambika, and at present he teaches the psychological aspects of Sri Aurobindo’s work at SAICE in Pondicherry. He assisted with the publication of Sri Aurobindo’s Complete Works, and has written articles and book chapters on Sri Aurobindo’s contributions to Consciousness Studies and Psychology. He has also organised conferences, given workshops and lectures, and edited books on the same subject. He founded and maintains the websites of the Sri Aurobindo Centre for Consciousness Studies, the Indian Psychology Institute and Infinity in a Drop. 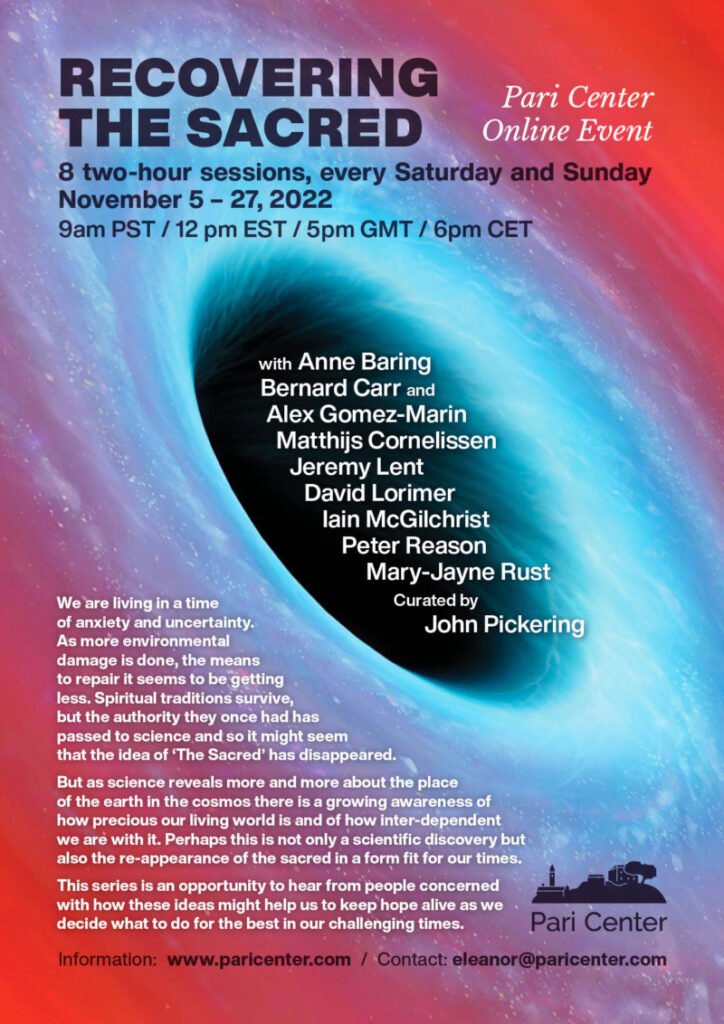