The Way of Love: Plato and Participation in the Good, Beautiful and True 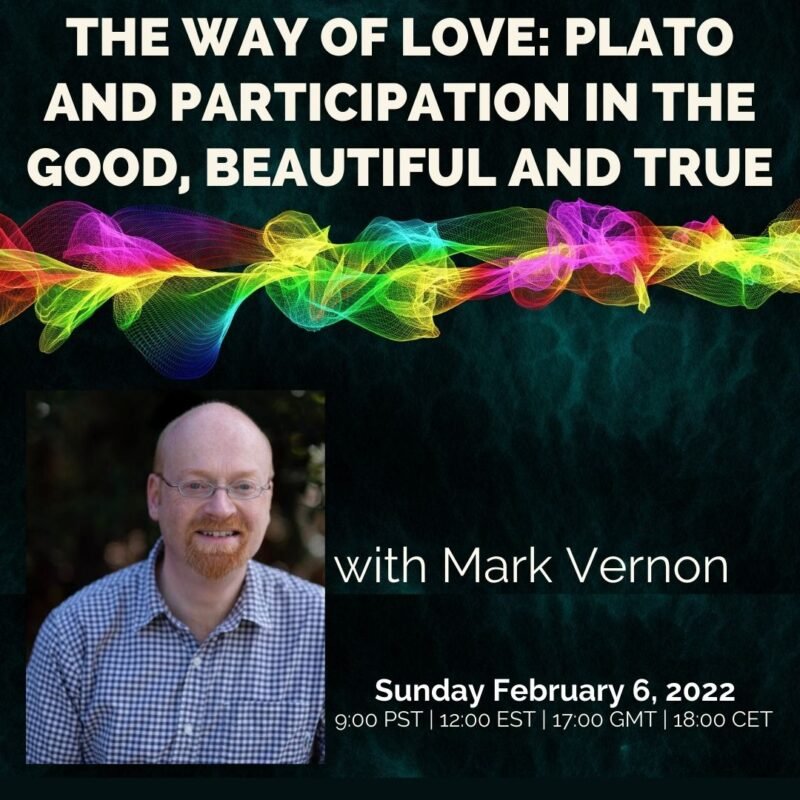 The Way of Love: Plato and Participation in the Good, Beautiful and True

Though Plato is often accused of dualism, the word itself didn’t exist in his time, which points to a subtler and crucial reassessment of what the Ancient Greek philosopher was driving at. He recognised that the body and death are sites of experience within which we can know of their seeming opposites, namely life itself. This realisation is gained by fostering the capacity to love. We will also consider how early Platonic thought developed with Neoplatonic and theistic perceptions. 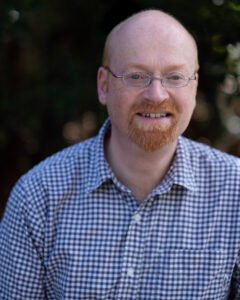 Mark Vernon is a writer and psychotherapist. He contributes to and presents programmes on the radio, as well as writing for the national and religious press, and online publications. He also podcasts, in particular The Sheldrake-Vernon Dialogues with Rupert Sheldrake, gives talks and leads workshops. He has a PhD in ancient Greek philosophy, and other degrees in physics and in theology, having studied at Durham, Oxford and Warwick universities. He is the author of several books, including A Secret History of Christianity: Jesus, the Last Inkling and the Evolution of Consciousness which in part explores the work of Owen Barfield. He used to be an Anglican priest and lives in London, UK. He is working on the notion of spiritual intelligence with the research group, Perspectiva. Mark’s latest book is Dante’s Divine Comedy: A Guide for the Spiritual Journey, Angelico Press, 2021. For more information see www.markvernon.com.