Why Bohm was Never a Determinist 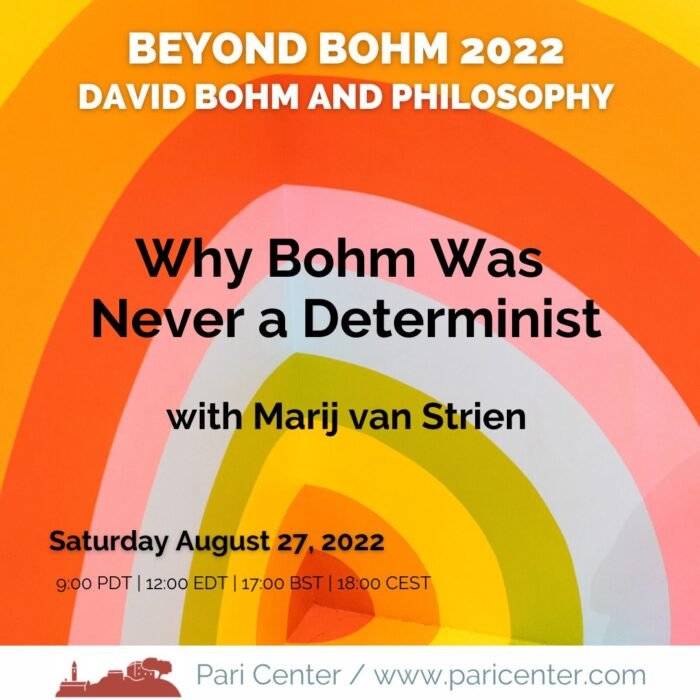 Why Bohm was Never a Determinist

David Bohm’s theory of quantum mechanics is mostly known as a way to give a fully deterministic account of quantum mechanics. For this reason, it has often been thought that Bohm’s aim was to restore the determinism of classical physics, and he has been criticized as conservative and unwilling to accept the radical implications of quantum physics.

However, although the interpretation of quantum mechanics which Bohm proposed in 1953 does indeed have the feature of being deterministic, for Bohm this was never the main point. In other texts which he published shortly before and after, he argued that the assumption that nature is deterministic is unjustified, and modified his interpretation to give a role to pure chance. His aim was a different one: to develop an intuitively understandable theory of quantum mechanics. This talk will explore the aims and philosophical commitments which motivated Bohm’s work in physics, and argue that the role of determinism in debates about quantum physics has generally been exaggerated.

To see the Full Beyond Bohm Philosophy Program 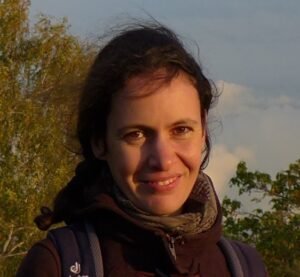 Marij van Strien is a postdoctoral researcher at the Bergische Universität Wuppertal. After studying physics and history and philosophy of science at Utrecht University, she obtained a PhD at Ghent University. Her research focusses on the relation between physics and philosophy, and in particular the philosophical implications that have been drawn and can be drawn from theories in physics.