How does the Classical World Emerge from the Implicate Order?

How does the Classical World Emerge from the Implicate Order?

Experimental evidence clearly shows classical physics is wrong.  Sure, it works at the classical level, but there is some deeper order necessary to understand the new physics. Nevertheless this deeper process must approximate to the macroscopic world we experience.  David Bohm suggested that the algebraic quantum formalism should be understood in terms of the implicate order. For him this was the order that we directly perceive and from our experiences we abstract an array classical orders, the explicate orders from which we construct the an order which allows us to find a way to survive.  The deeper implicate order contains an array of what appears to be contradictory possible explicate orders.  Why? We find classical rigidity is replaced by a new notion of dynamical rigid forms which gives rise to what is known as quantum non-locality.  I will try to explain how these novel ideas arise from our physics and how they provide another way of looking at the world that David Bohm was developing. 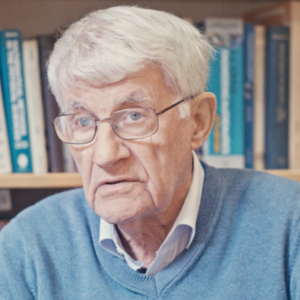